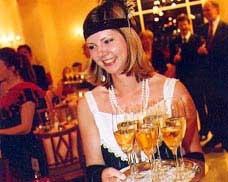 The Torbrau hotel is a four-star property in downtown Munich, which has been family owned for more than 100 years. There has been a hotel on the site since the late 15th century. The cheerfully painted current structure underwent its last significant renovations in 1993, when air-conditioning and communication technologies were added. The hotel has two meeting rooms, and several popular restaurants. The hotel prides itself on individual service.